Back to all posts

Why I left Spotify

To be honest, I didn't pay too much attention to Joe Rogan UNTIL I heard some of what he said about Black scholar Micheal Eric Dyson, which was next-level racist, and random nonsense that comes out of his orbit concerning COVID and other things. So thanks to Neil Young, I paid more attention, that's when I heard the racist comments. But it didn't even need to come to that. Lying about a pandemic that has killed a million people, not being responsible for the disinformation that you put out is enough of a reason to remove my music. And the cavalier manner in which Spotify responded and their president Billionare Daniel Ek, made it an easy decision. Yes, it cuts into my revenue, and takes my music out of rotation in their algorithm, but that is not a reason to conspire with toxic companies. You have to draw a line in the sand and fascism, disinformation and racism are where I draw mine. I hope you all will listen to me on Apple Music or whichever non-Spotify site you choose. They want us to give up and accept unacceptable behavior as normal. But I will never do that. Please join us in exiting Spotify.

Joe Rogan is persona non grata, listen to me on Apple instead. 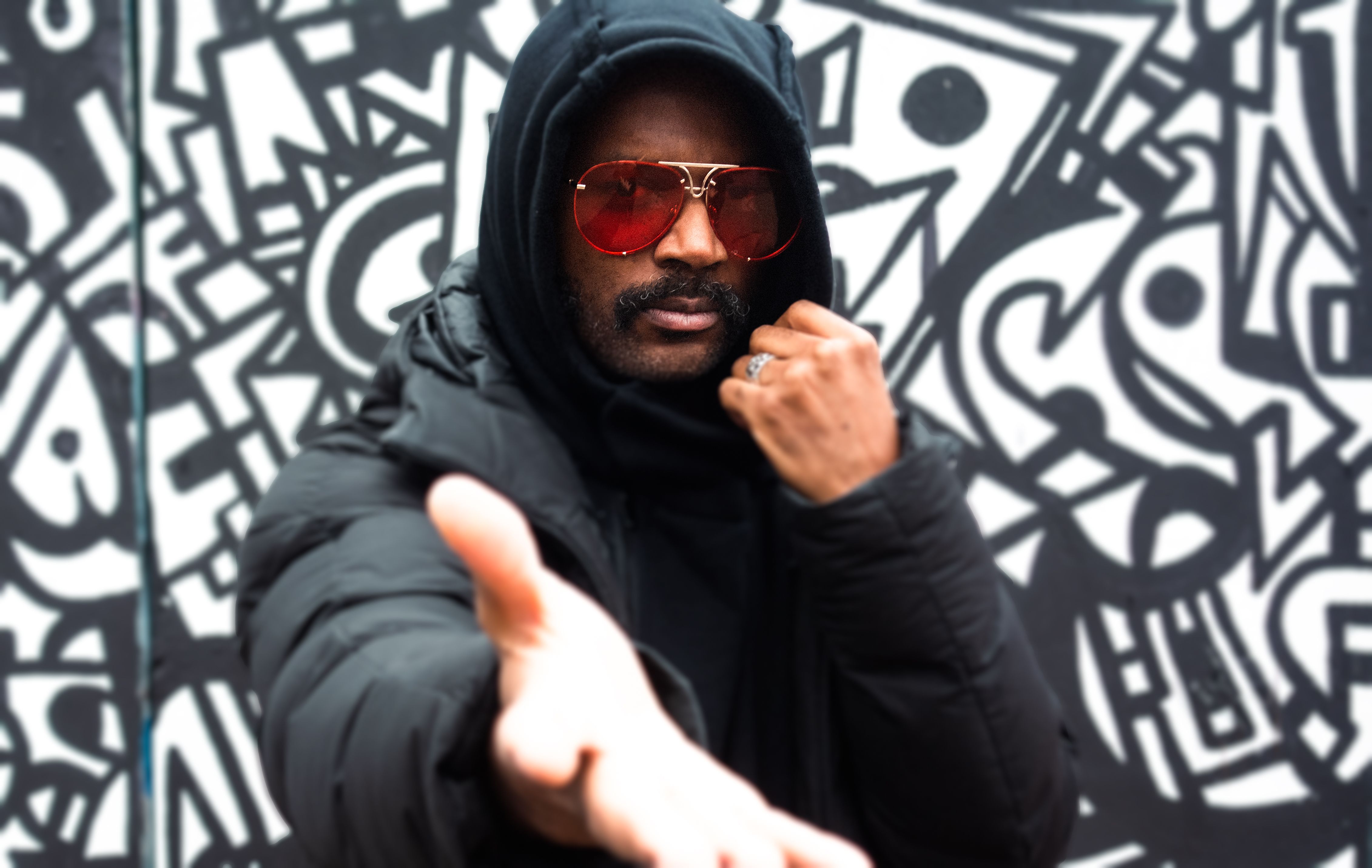